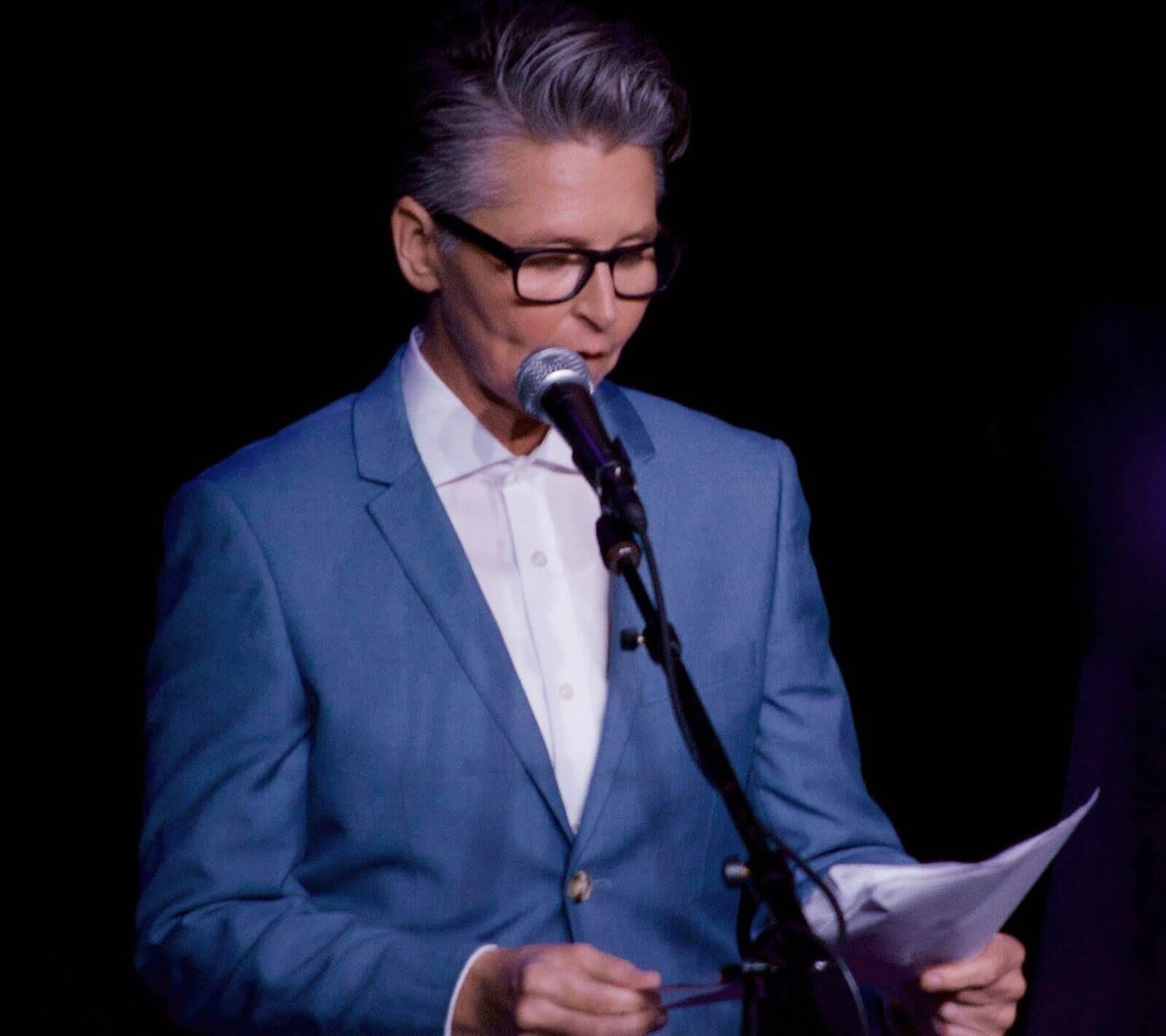 At the tender age of 7, Holly ran into the kitchen and announced to her family, “I’m going to be a superstar.” Then she grabbed her brother’s Matchbox car and ran outside to play in the dirt. She kept this belief in her heart while doing the normal kid things- like dominating on the softball field, burning herself with her curling iron, and losing an epic battle with puberty- right up until college, where she made the natural choice to go to nursing school.

Holly spent years working at hospitals in and around Phoenix and realized that the bright lights of the ICU weren’t hot enough, and that giving a suppository didn’t bring her the applause she desired, so she moved to Austin and pursued stand up comedy.

Stand up was good to her. She spent several years on stages, making people laugh, landing gigs like the Boston Comedy Festival, Moontower Comedy Festival, and becoming a finalist in the Funniest Person in Austin contest. She once had a show at Kansas State University, because they didn’t Google her work beforehand. Whoops, Kansas!

After five years of comedy, Holly decided that staying up late and eating fried zucchini wasn’t fun anymore. She quit stand up and started writing stories about gender, shame, and sexuality. She began performing at storytelling shows and was surprised at the overwhelming support she received in doing so; audiences seemed to want to hear and learn more about her problems, so she continued to write and perform. She also kept having new problems, so WIN! Her work has been included in several podcasts, including Dan Savage’s Hot Mic, and in several collections, including the BedPost Confessions Anthology. People have told her numerous times that her stories have helped them to understand the complicated issue of gender fluidity. As a happy side effect, she’s also been asked to speak to high school kids about it, even after the schools Googled her work.

Holly Lorka lives in Austin with a cat who is an asshole, but has a cute face. She remains an ICU nurse, and currently works with the number one gender confirmation surgical team in the world (she gets to tell her dad that she makes dicks and vaginas). She has a side hustle as a wedding officiant, because her wardrobe needs fancy places to go. Her first book, Handsome, is a compilation of her stories, and she hopes it will make folks laugh, cry, and wonder why we ever thought bangs were a good idea. 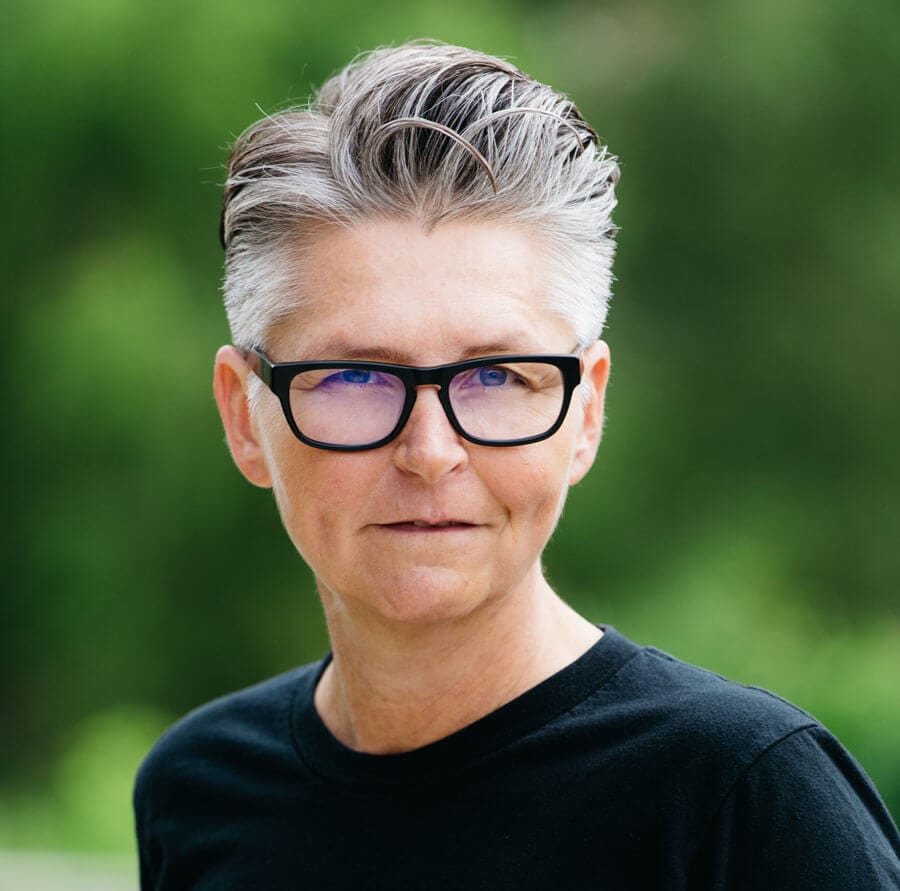